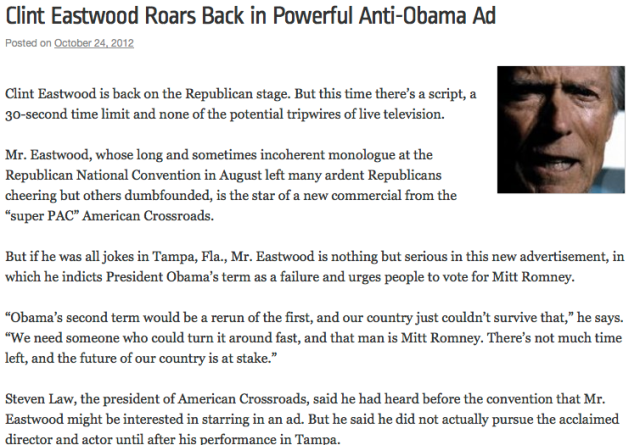 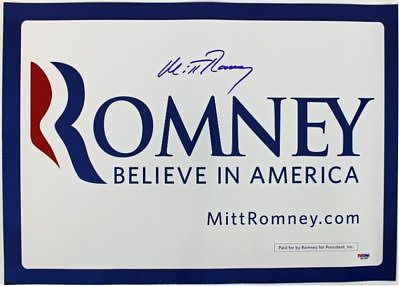 This election is a choice between two very different paths. One is represented by President Obama with higher debt, lower take-home pay, and people struggling for work. Mitt Romney has a plan to create 12 million new jobs, get people off food stamps by getting them good jobs, and increase take-home pay. 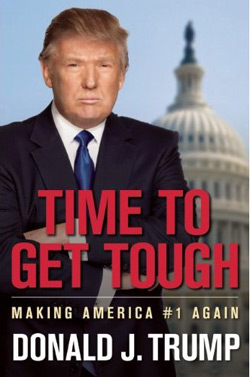 Time To Get Tough
President Obama has been a disaster for America.

In four short years, he’s wrecked our economy, saddled our children with more debt than America managed to rack up in 225 years, and gone around the world apologizing for our country—as if the greatest nation in the world needs to apologize for being a land of opportunity and freedom, which we were before Obama became president.

And what does President Obama do about it? He plays nice with a China that is doing everything it can to destroy our economy, while refusing to stand up for America with Middle Eastern oil mobsters who think they can hold us hostage through higher prices at the pump, and chucking billions in “stimulus” money to his friends and supporters while letting the rest of us foot the bill.

This can’t go on. And if Donald J. Trump has anything to say about it, it won’t.